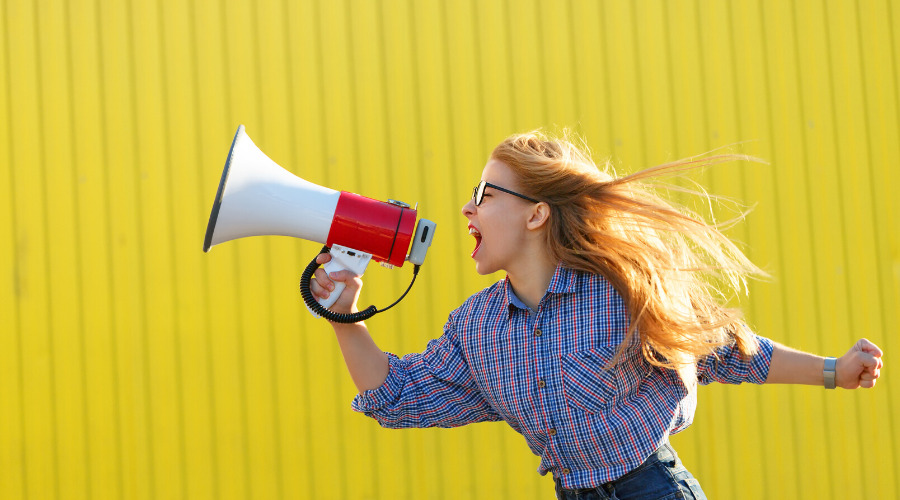 Mars is related to energy, pure and simple, and is associated with courage, daring, drive, ambition, anger, and libido. Mars is fast-moving and can be reckless, so it needs a constructive outlet to express itself. If Mars cannot find a way to express itself positively, it may become destructive (fights, aggression, accidents).

Pisces is a mutable water sign ruled by Jupiter in traditional astrology and Neptune in modern astrology. When Mars is in Pisces, we tend to be emotionally (water) motivated to act (Mars). Mars in Pisces is spurred on to fight for what it sees as matters of injustice (Jupiter).

Jupiter, as the traditional ruler of Pisces, is associated with religion, philosophy, beliefs, and the law, and these are all subjects that may evoke strong reactions for those with Mars in Pisces. There can be a tendency to put all on the line for a cause, perhaps expanding (Jupiter) beyond what was strictly necessary given the context. Negatively expressed anger and aggression towards those with different beliefs than your own may also be evident during this time.

The astrological natal house that Mars is transiting (moving through) in your natal chart will show you what areas of your life are likely to experience an increase in the energy, drive, courage, and determination associated with Mars. It will also show where you may be more aggressive and run into conflict with others.

Mars in Pisces through the astrological houses

Not sure what signs are in your natal houses? Generate your natal chart now. If you prefer a more beginner-friendly version, you can order your free natal chart instead (may take a few weeks to receive).

If you have Mars in Pisces transiting through your natal 1st house, this will likely be a high energy time. You are likely to have the ambition and drive to achieve your aims. You are usually better off working independently now if you can, as you may not play well with others during this time. You won’t necessarily go looking for trouble when Mars is in your natal 1st house, but you won’t let people walk all over you. You will fight for what you believe are your rights and work hard to improve yourself in the world’s eyes.

If you have Mars in Pisces transiting through your natal 2nd house, your self-worth feelings may be tied to your financial circumstances and what you possess. You may feel entirely driven to accumulate more possessions or increase your income when Mars is in this house. However, any items you do buy or already own are likely to be put to good use during this time. Disputes over finances and possessions are more likely with Mars transiting through the natal 2nd house.

If you have Mars in Pisces transiting through your natal 3rd house, you will likely expend a lot more energy dealing with communications and transportation during this time. You may also come across as a little more aggressive than you usually do in your interactions with others. You may also find that those you encounter daily get on your nerves more now, as you have less patience. Your relationship with siblings might suffer somewhat unless you can funnel it into physical activities you can share together.

If you have Mars in Pisces transiting through your natal 4th house, this can be a time when you expend a lot of energy around your home. This may include renovating or maintaining your residence. Mars moving through your natal 4th house can also cause problems with those you live with, your family, and your parents. It can be challenging to live with other people as you are likely to be more insistent on having things your own way. This can also indicate disagreements with others over real estate and property.

If you have Mars in Pisces transiting through your natal 5th house, this can be a time when you are extremely focused on yourself and what brings you joy. Your willpower may be relatively low at this time. The exception to this will be if you are involved in sporting events, which should go well for you now. In romantic relationships, you are likely to be quite ardent and frisky.

Your relationship with your children, if you have any, could be a little tricky at this time. It would be a good idea to find a positive outlet for excess energy for you and any children when Mars is in the natal 5th house. You may also need to watch your children more closely at this time, as they may be more prone to accidents.

If you have Mars in Pisces transiting through your natal 6th house, this is a time when you can usually accomplish a lot in the workplace. However, if you feel that you are not given enough positive feedback or have this extra work acknowledged, you may become quite upset or angry. The natal 6th house is also the house of health, so having a physical outlet for your energy is essential, rather than keeping things bottled up.

If you have Mars in Pisces transiting through your natal 7th house, this can be a time of conflict with your partner, either business or romantic. This can also affect your close friendships. You can tend to be rather self-centered and focused on your aims to the detriment of others now. Your relationships may suffer because of this attitude. If you can channel this energy into a joint venture with your partners, you will likely weather this period better. You could do this through physical activity or working together on a project.

If you have Mars in Pisces transiting through your natal 8th house, there may be disagreements over shared finances and property. This could be related to inheritances, divorce agreements, disputes over how shared funds are spent in a partnership (either business or romantic), or concerning loans, income taxes, or insurance claims.

If you have Mars in Pisces transiting through your natal 9th house, you will tend to identify very strongly with your beliefs. You may also attempt to try and convince others of them. You would do better if you can resist imposing your views on others during this time.

This is a great time to broaden your horizons and learn more in general, especially if they are new or different. You may also be traveling more, particularly overseas, or to places with a different culture than yours. You may be more involved with the law now and may need to watch that you do not push your luck too much in this arena.

If you have Mars in Pisces transiting through your natal 10th house, you are incredibly ambitious now. You are willing to put in the hard work needed to succeed. You may have difficulty if you are closely supervised or watched over in the workplace, however, as you now require a certain amount of autonomy.

In fact, you may find yourself feeling quite rebellious against any type of authority at this time. You may not think that this is the case, but find that authority figures, in general, seem determined to stand in your way during this time. It is easy to get into disputes with co-workers now, but you would do best to resist doing so. Try to pick your battles, and work alone where possible.

If you have Mars in Pisces transiting through your natal 11th house, this is a great time to chase your hopes and dreams as you have abundant energy to do so now. You are very future-orientated and are willing to put in the hard work now so you can benefit later on.

You are likely to have more to do with your friends, groups, or organizations at this time too. You may be more prone to disagreements with others at this time, but if you can find those you can work well with, it is likely to be a very productive time.

If you have Mars in Pisces transiting through your natal 12th house, this can be a frustrating time where it may seem that you cannot put a foot right. It is likely that you may slip into knee-jerk reactions when upset and that this only gets in the way of what you want to do at this time. Others may seem to be working against you and your interests at this time, or it may seem that someone or something is blocking your progress. However, this is an excellent time to work behind the scenes, undertake research, or volunteer your time for a good cause.