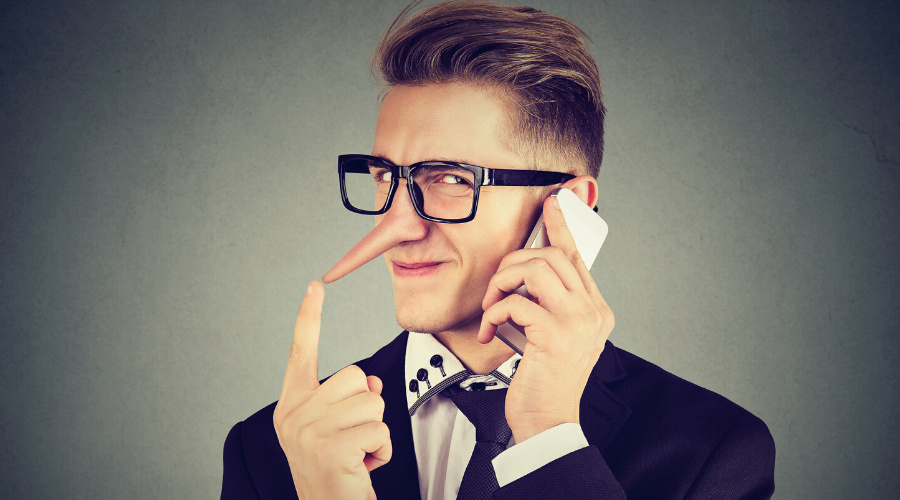 Neptune is sometimes associated with secrets, and this could be a time either you don’t want to share that hidden information, or it is being hidden from you. This is not the best time for negotiations in general as deception, misrepresentation or just confusion are all very possible at this time.

As much as you might try and protect yourself and not take anyone at their word, you could fall prey to daydreaming or not paying enough attention to what you are doing under this aspect as well.

Mercury is related to communications, thinking, learning, and how you express yourself. Mercury is the closest planet to the Sun (never more than 28° away from it) and is the fastest of the planets (not counting the Moon which is a luminary). Mercury can indicate travel in a local sense, as opposed to Jupiter in a larger sense (further afield).

Neptune is one of the outer planets, and therefore rather slow-moving. Neptune is sometimes called the higher octave of Venus, as it can indicate idealism, romanticism, self-sacrifice, and a dreamy type of quality.

However, Neptune is also associated with deception or not seeing things clearly. Just as the planet Neptune is often obscured with clouds, when Neptune is involved, it can be hard to see things. This means we need to be wary when Neptune is in the picture. What are we not seeing? Are we wearing rose-colored glasses? Are we deceiving ourselves in some way or is someone else trying to do so?

Planets are square when they are 90° apart (usually 3 signs away from each other). When looking at transits (as opposed to natal astrology) we usually allow an orb (allowance) of 1° so planets that are 89° to 91° degrees apart are considered square.

Squares are a challenging aspect that usually causes some sort of friction between the two planets involved. When planets are square, they are usually 3 signs away and therefore share the same modality (cardinal, fixed, or mutable) so while there are differences, there are some similarities when it comes to how they approach life and problems.