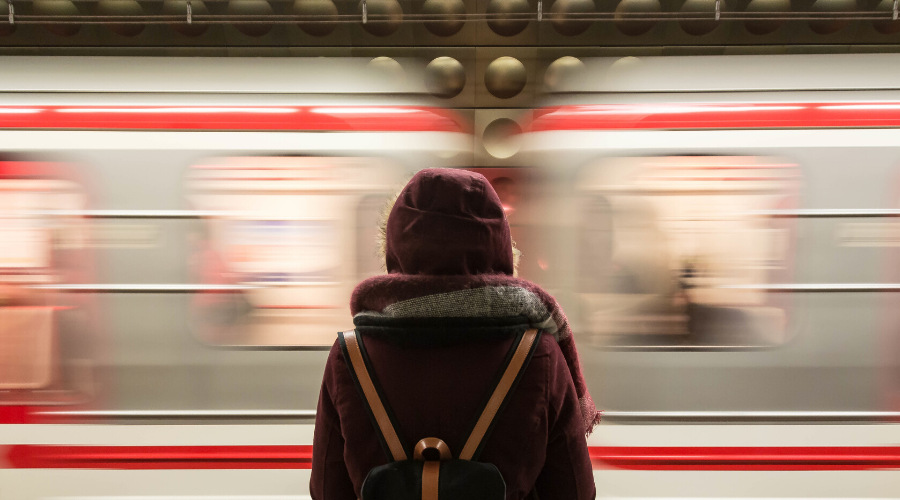 The conjunction of the Sun and retrograde Mercury is called the inferior conjunction. It occurs about half-way through the retrograde phase.

The inferior conjunction is a time best spent reflecting on what has been happening rather than moving forward with matters. While the cazimi may bring some brilliant ideas, we are usually better off waiting until the retrograde phase is over before acting on them.

From the inferior conjunction until Mercury stations direct (the end of the retrograde) is called the Promethean retrograde phase. We may have grown so used to the havoc that Mercury retrograde wrecks that we become complacent during this phase. We may let our guard down and be less vigilant about double-checking our work or factoring in delays and mishaps.

There is likely to be a sense of impatience and wanting to move forward with new ideas and plans. If like Prometheus, you act too impulsively or without enough forethought and planning, you might suffer the consequences. If you have a project that cannot be delayed until after the retrograde phase, try to work in some extra wriggle room in case of delays or mix-ups.

The Sun is related to ourselves, our hero’s journey, ourselves at our essential best. The Sun is the source of light for us, and just as it shines down on earth, it shines a light wherever it falls.

Mercury is related to communications, thinking, learning and how you express yourself. Mercury is the closest planet to the Sun (never more than 28° away from it) and is the fastest of the planets (not counting the Moon which is a luminary). Mercury can indicate travel in a local sense, as opposed to Jupiter in a larger sense (further afield).

When Mercury is retrograde there is a tendency for mix-ups and delays. This is a time when it is good to go over old ground, to review, re-edit, re-do, re-think, and reorganize. It is a good time to process and go over what has happened in the previous 3 months. You can get an idea of what to expect personally during a Mercury retrograde period by looking at what natal houses Mercury is retrograding through.