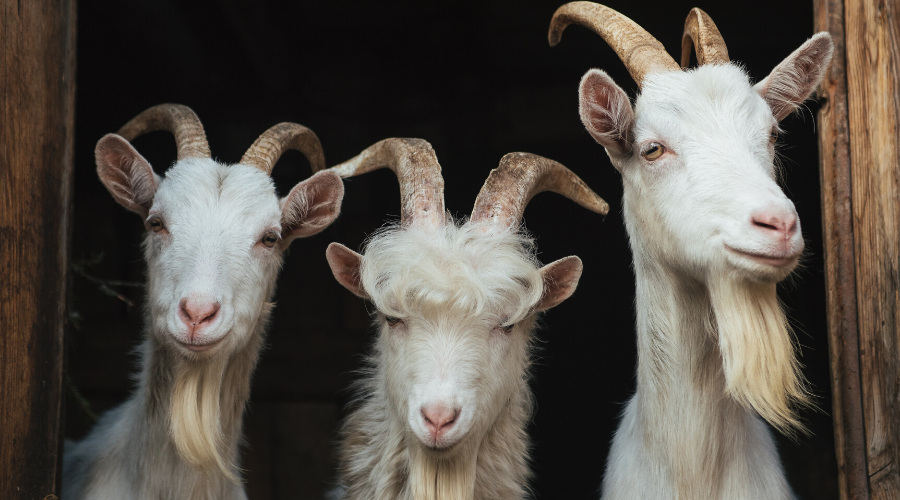 When someone asks what your star sign is, they are really asking about your Sun sign. Even those not interested in astrology will usually know their Sun (star) sign. As the Sun stays in a zodiac sign for about 30 days, it is easy to know this as general information.

The Sun is associated with ourselves. It is associated with our soul, our spirit, and our very core or essence. Some have described the Sun sign as the hero image or us at our essential best. The interaction (called aspects) that your Sun has with other planets in your natal chart will modify this to a certain extent.

Capricorn is a cardinal earth ruled by Saturn. As a cardinal sign, Capricorn is self-starting and proactive. Capricorn individuals initiate things, and as an earth sign, they tend to veer towards projects or ideas that have a practical and tangible aspect.

Saturn, which rules Capricorn, is associated with hard work and restrictions but often rewards patience and perseverance. Following the rules can be important to Capricorn individuals, not because they want to, but because they understand that some rules have been implemented to avoid mishaps or disasters.

Saturn is often associated with time, and the planet Saturn can often be related to delays. This can result in Capricorns being seen as late bloomers. Many Capricorns become quite an authority in their fields, as hard work and perseverance are something that they accept as part and parcel of achieving their aims.