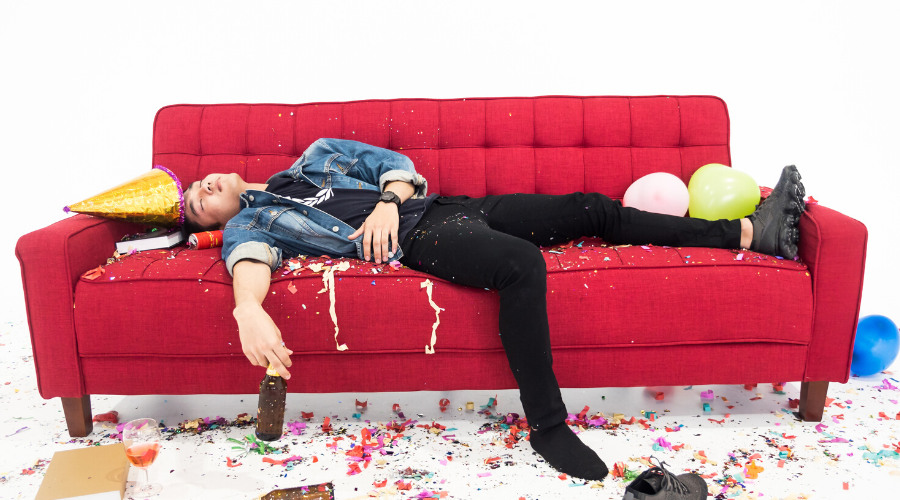 Venus square Jupiter is likely to manifest as overindulging or having too much of a good thing. Both Venus and Jupiter are considered benefic (lucky) planets but they (like all the planets) have their good and not so good sides. Venus can be lazy and self-indulgent, Jupiter can expand too fast and inflate matters out of proportion.

Venus is related to our affections and our value system. It is how we attract others and what or who we are attracted to. Venus is about our desire nature, what we look for in our relationships and how we bond with others. It is associated with an appreciation of beauty, art, harmony, and luxury as well as money. In traditional astrology, Venus was called the lesser benefic (lucky planet, especially if you were born during the night).

Jupiter is the largest planet in our solar system and is associated with travel, expansion, enthusiasm, generosity, education, religion, beliefs and the law. In older forms of astrology, Jupiter was called the Greater Benefic, meaning it was considered the luckiest planet (especially if you were born during the day).

Planets are square when they are 90° apart (usually 3 signs away from each other). When looking at transits (as opposed to natal astrology) we usually allow an orb (allowance) of 1° so planets that are 89° to 91° degrees apart are considered square.

Squares are a challenging aspect that usually causes some sort of friction between the two planets involved. When planets are square, they are usually 3 signs away and therefore share the same modality (cardinal, fixed or mutable) so while there are differences, there are some similarities when it comes to how they approach life and problems.

As this is a square aspect, there are likely to be challenges or friction caused, and in this case, a lot of it might be self-inflicted (hang-overs, stomach upsets). As Venus rules our affections, there is the possibility too of emotional entanglements and overly emotional reactions in relationships.