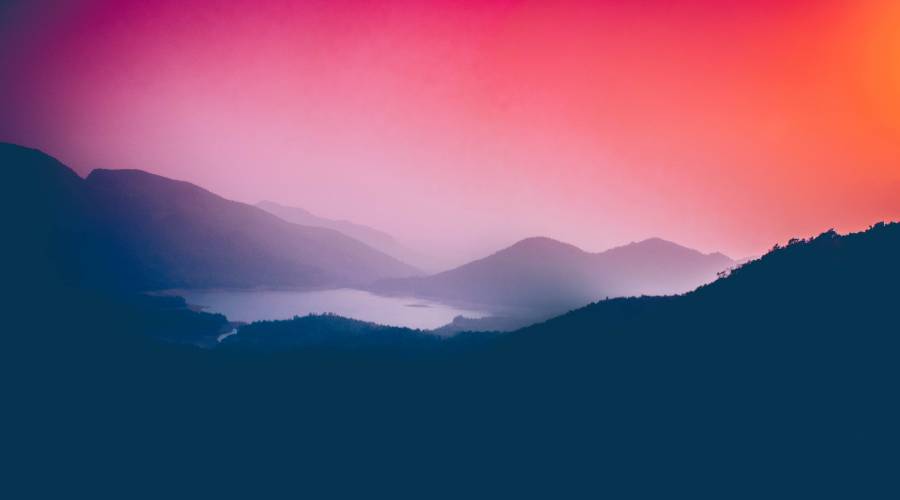 From mid-morning on Tuesday we have Venus moving up toward its upcoming sextile with Neptune. Venus sextile Neptune can have us feeling romantic, idealistic, and sensitive.

The Venus sextile Neptune aspect is exact in the early hours (2:14 am C.S.T.) of Wednesday and should start to wane very late that night.

From the early afternoon of Wednesday, Venus moves up toward its upcoming conjunction with Mercury. Mercury will be moving extremely slowly at this time as it is getting ready to station retrograde.  Usually, a conjunction between Mercury and Venus would be fun, sociable, and harmonious.  With Mercury about to retrograde though, it could lead to misinterpreting social cues and mix-ups or delays.

The Venus conjunct stationary Mercury aspect will be exact mid-morning (7:55 am C.S.T.) on Thursday and start to wane in the very early hours of Friday.

You can find out more about Mercury retrogrades, what causes them, and what you can expect at https://www.youtube.com/watch?v=X-_dLReVIio

From the early hours of Saturday, Venus moves up toward its upcoming conjunction with Pluto. Venus conjunct Pluto brings depth and intensity to relationships, beauty, art, and our values.

The Venus conjunct Pluto aspect will be exact late night (11:08 pm C.S.T.) on Saturday and should start to wane early evening on Sunday.

All times and dates given are for U.S.A. Central Time (C.S.T.)